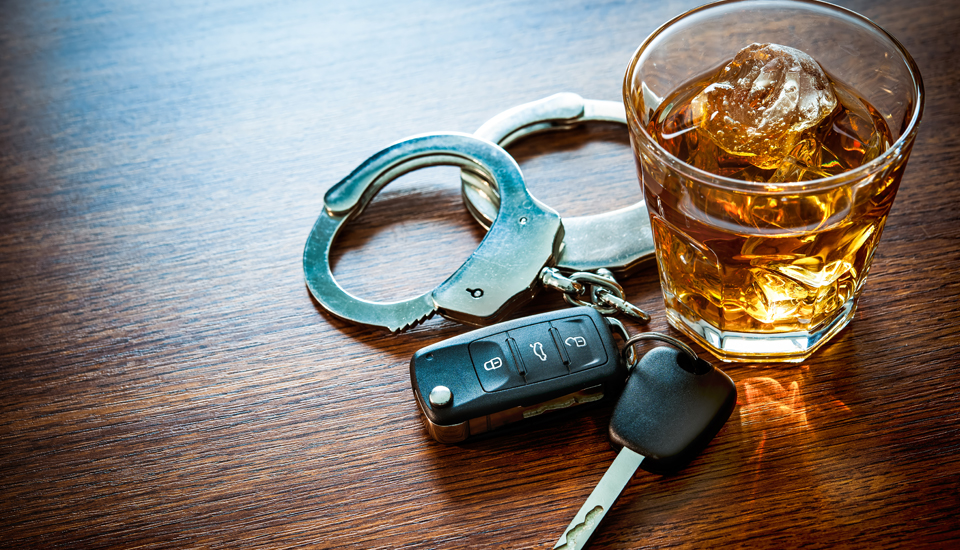 DUI Defense Law Broward Palm Beach Florida. The Law Offices of Evan M. Kleiman, P.A. will help you find solutions if you have been charged with a DUI in Florida. The penalties for DUI are numerous and complex. The likely punishment if found guilty depends on if you have any prior DUI offenses and have been convicted of any DUIs in the past, and if so, the number thereof. Penalties also depend on the driver’s blood alcohol content (BAC) and whether a minor was in the car.

Third DUI Within Ten Years of Prior DUI Conviction (Felony)

Fourth DUI Charged as a Misdemeanor

Fourth DUI Charged as a Felony 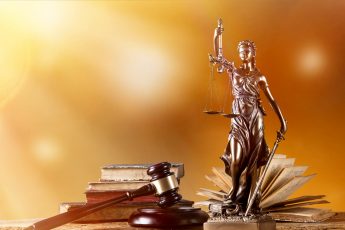