DUI Felony Defense Attorney Broward Palm Beach Florida. The Law Offices of Evan M. Kleiman, P.A. will help you find solutions if you have been charged with a DUI in Florida. The penalties for DUI are numerous and complex. The likely punishment if found guilty depends on if you have any prior DUI offenses and have been convicted of any DUIs in the past, and if so, the number thereof. Penalties also depend on the driver’s blood alcohol content (BAC) and whether a minor was in the car.

I represent clients in literally every type of offense in Florida State and Federal court. Criminal Offenses can be broken up into two main categories – Misdemeanors and Felonies. Misdemeanors are offenses that are punishable by a MAXIMUM of one year in the county jail. These offenses are handled in County Court. In certain instances, these cases are able to be resolved without your personal appearance. Certain D.U.I.’s, Petit 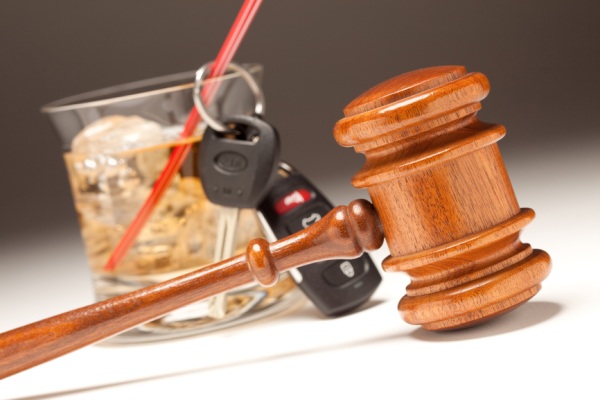 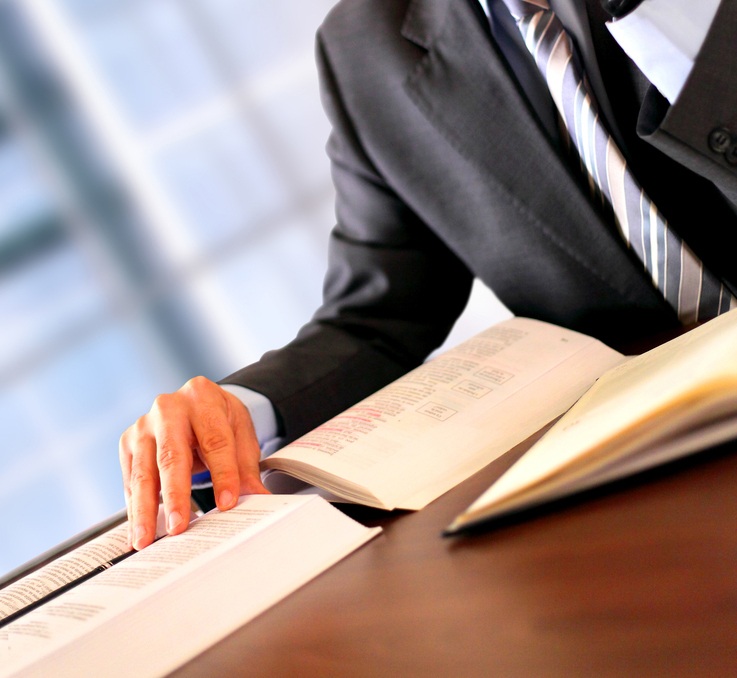 The State of Florida uses what is referred to as Sentencing Guidelines to determine the presumptive sentence in a Felony case. It is based on several factors relating to prior criminal history, the level of severity assigned to your offense, victim injury etc. During an initial consultation, it may be possible to get a rough idea of what type of sentence you are possibly facing. Sometimes more investigation needs to be performed in order to make this determination. There are also instances where first time offenders may qualify for a program called Pre-Trial Intervention (P.T.I.). This also depends on the type of offense that you are charged with. If you successfully complete P.T.I. the State Attorney’s Office will dismiss all charges against you. You may then qualify to have your criminal history record expunged. An aggressive and experienced attorney is your only line of defense between guilt and innocence. Even with that, however, no two cases are the same and no guarantees can be made. The outcome of your case depends on the facts and circumstances surrounding it and the strength of the evidence in your particular case. Call me for a free initial consultation 24 hours a day, 7 days a week, any time of day or night, weekends and holidays included. I am here for you.