Florida Defense Attorney. I represent clients in literally every type of offense in Florida State and Federal court. Criminal Offenses can be broken up into two main categories – Misdemeanors and Felonies. Misdemeanors are offenses that are punishable by a MAXIMUM of one year in the county jail. These offenses are handled in County Court. In certain instances, these cases are able to be resolved without your personal appearance. Certain D.U.I.’s, Petit Thefts, Possession of Cannabis, Assaults and Batteries are considered Misdemeanors.. In other instances these offenses may be charged as a Felony depending on the circumstances of the case. Felonies are punishable by imprisonment in the Florida State Prison system. These offenses are handled in Circuit Court. Felonies are further broken down into 5 degrees:. Third Degree Felonies (punishable by up to 5 years prison), Second Degree Felonies (punishable by up to 15 years prison), First Degree Felonies (punishable by up to 30 years prison), First Degree P.B.L. (punishable by life in prison) and ultimately Capital Felonies (punishable by death). A Felony conviction can be a life changing event which closes many doors. In certain cases it may be possible to reach a plea bargain with the State Attorney’s Office where adjudication is withheld. This means that you will not be considered a convicted felon. In certain cases (depending on the exact charge) you may then be eligible to have your record sealed. 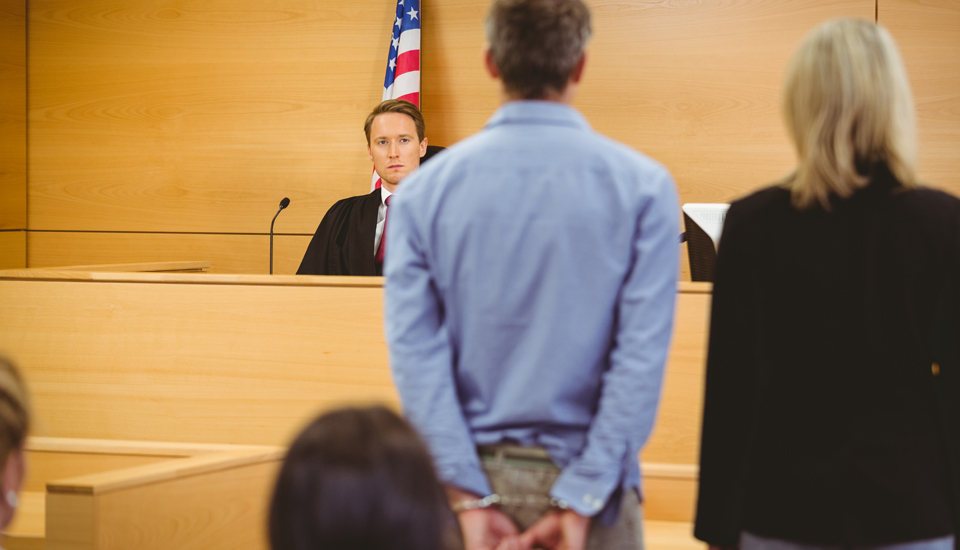 The State of Florida uses what is referred to as Sentencing Guidelines to determine the presumptive sentence in a Felony case. It is based on several factors relating to prior criminal history, the level of severity assigned to your offense, victim injury etc. During an initial consultation, it may be possible to get a rough idea of what type of sentence you are possibly facing. Sometimes more investigation needs to be performed in order to make this determination. There are also instances where first time offenders may qualify for a program called Pre-Trial Intervention (P.T.I.). This also depends on the type of offense that you are charged with. If you successfully complete P.T.I. the State Attorney’s Office will dismiss all charges against you. You may then qualify to have your criminal history record expunged. An aggressive and experienced attorney is your only line of defense between guilt and innocence. Even with that, however, no two cases are the same and no guarantees can be made. The outcome of your case depends on the facts and circumstances surrounding it and the strength of the evidence in your particular case.