Orange Broward Counties Defense Attorney Florida. At the Law Offices of Evan M. Kleiman, P.A., I understand that an individual who has been arrested needs help immediately. They can be overwhelmed with the judicial process the moment they enter it. That is the reason I am available 24 hours a day, 7 days a week, weekends and holidays included. Call me on my cell phone (954) 804-1940. If you are not sleeping then neither am I. I am here to protect your rights.

I have been a resident of Broward County for over 40 years.  I attended the University of Miami in 1984 and received my Bachelors of Business Administration Degree in 1988.  Not wanting to leave there, I stayed at The University of Miami and received my law degree in 1991.  I opened my first office in Hollywood in October 1991 and specialized in criminal defense.  My personal belief is that a client deserves the upmost personal respect and understanding.  I realize that a criminal defendant  often feels they are in the worst possible place in their life.  When you are a client at The Law Offices of Evan M. Kleiman, P.A. you will receive the services of an experienced, aggressive and understanding attorney who has represented thousands of clients in all stages of the judicial process. 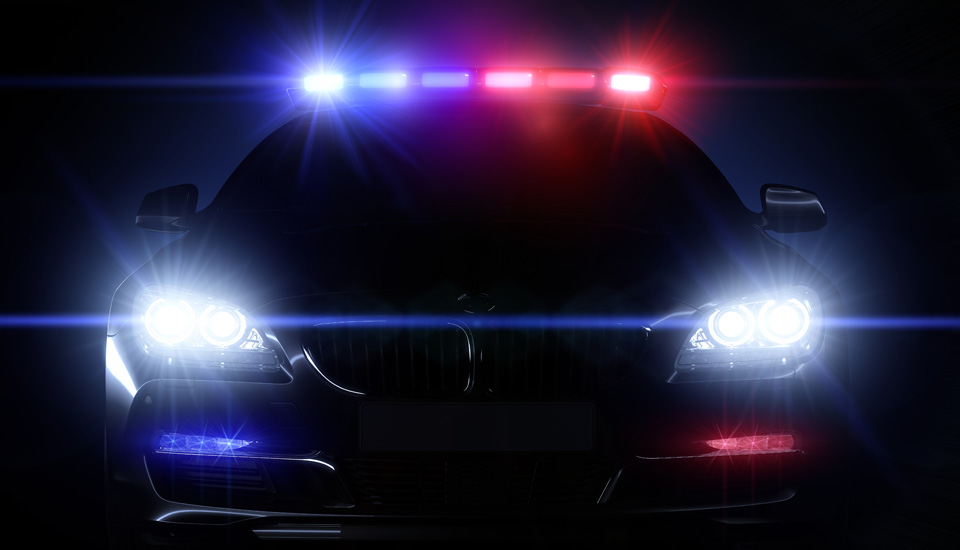