Defense Attorney DUI Felonies Florida. At the Law Offices of Evan M. Kleiman, P.A., I understand that an individual who has been arrested needs help immediately. They can be overwhelmed with the judicial process the moment they enter it. That is the reason I am available 24 hours a day, 7 days a week, weekends and holidays included. Call me on my cell phone (954) 804-1940. If you are not sleeping then neither am I. I am here to protect your rights. 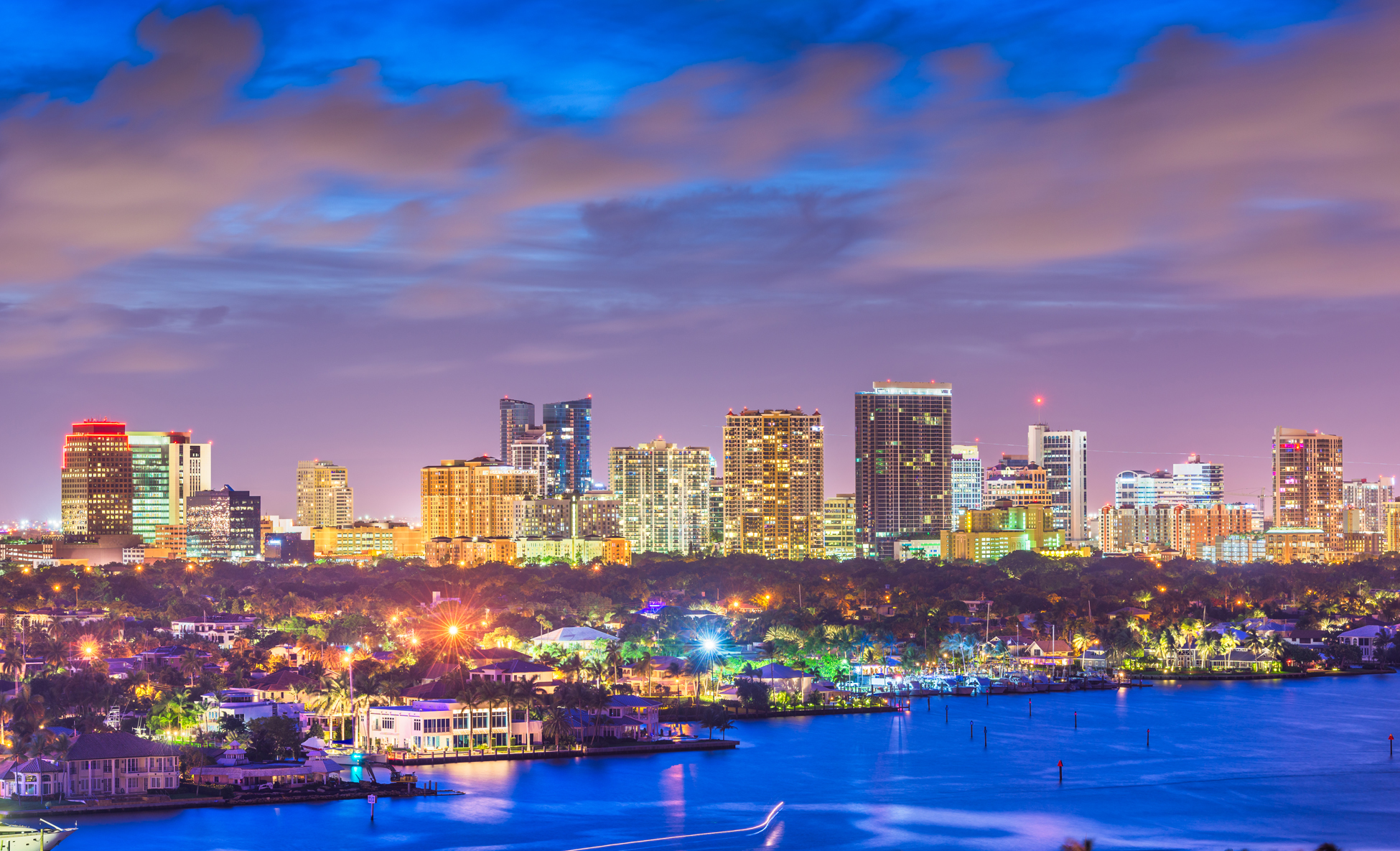